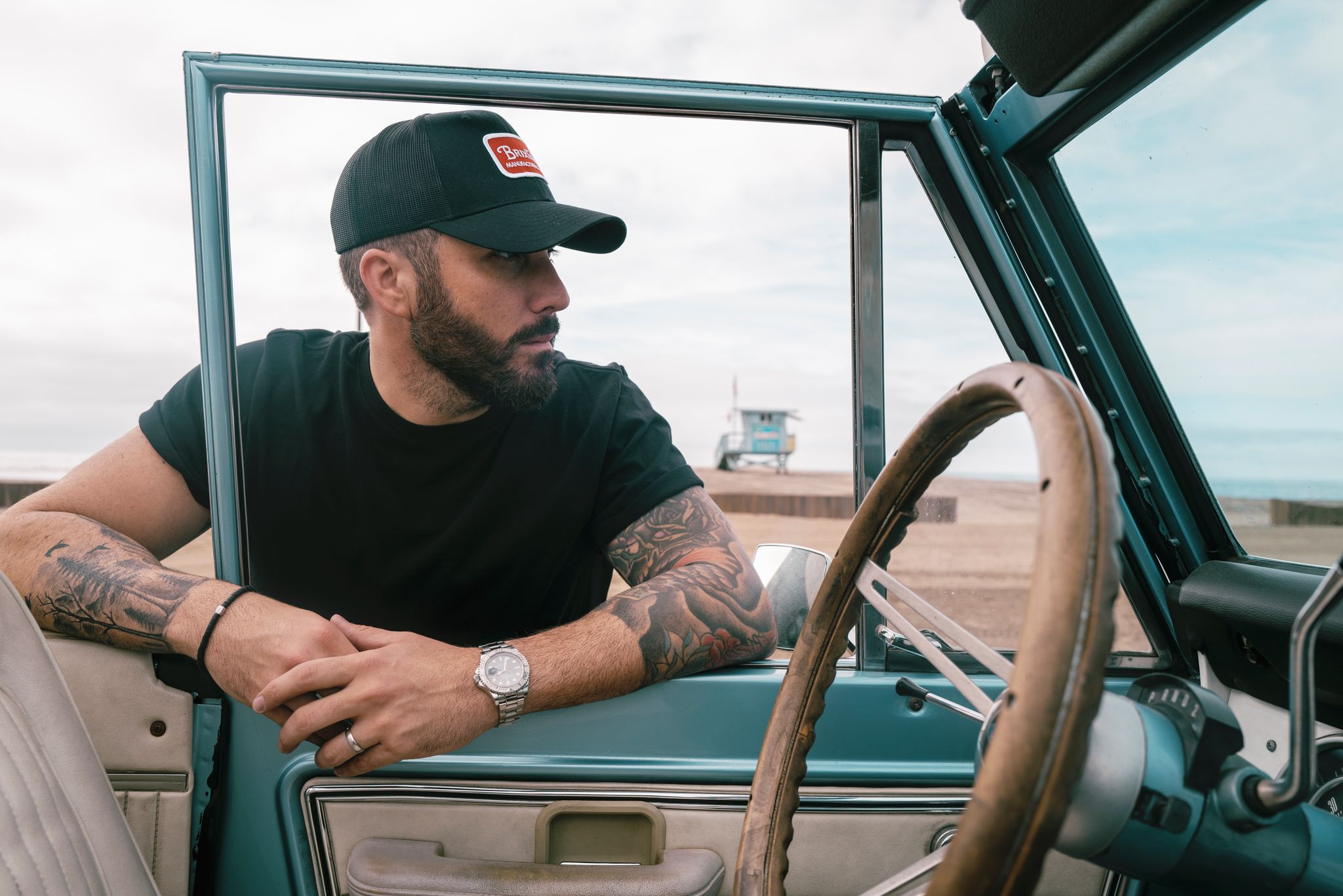 Raised in Northern California, Tyler Rich found his love of music gathered around a Christmas tree alongside family singing holiday classics and Creedence Clearwater Revival. Fast forward to graduating college with a degree in Economics, Tyler moved to LA to pursue a different game of numbers – music – exploring various genres with songwriting and bands before taking the leap as a solo artist. While introducing his amplified sound and infectious energy coast to coast, the 2018 CMT Listen Up and 2019 Pandora Artist has toured with Brett Young, Justin Moore, LANCO and Dustin Lynch, plus shared bills alongside Sam Hunt, Brett Eldredge, Cole Swindell, Dan + Shay and more. Enlisting Tyler as one of their “10 New Country Artists You Need to Know, Rolling Stone touts him as “the newest member of country music’s radio-minded incoming class, with a homecoming king’s swagger and a valedictorian’s songwriting smarts.” Amassing over 339.9M+ total global streams with his debut album TWO THOUSAND MILES (The Valory Music Co.), GOLD-certified hit “The Difference,” plus latest releases “Better Than You’re Used To” and The Cadillac Three’s Jaren Johnston?produced “A Little Bit of You,” his music embodies the feelings all people have in common – the need for acceptance, devotion and a place to call their own. His empathetic spirit extends to animals too with Rich Rescues, an initiative he began while on tour to raise awareness for pet adoption. The avid San Francisco 49ers fan recently offered a glimpse into how his passion for The Bay, music and animals all merge in the latest Verified Faithful presented by Levi’s® — https://www.youtube.com/watch?v=QMjPvMvdDiE. Following his West Coast launch in 2021, Tyler will extend THE TWO THOUSAND (MORE) MILES TOUR with shows across the country this Spring in addition to joining Chris Lane’s FILL THEM BOOTS TOUR. One of those shows being here at The Clubhouse in Lynchburg, Va!

Zach was born in Lynchburg, Virginia and took to playing music at an early age. He has been performing since 2011, playing with several music acts. Recently he has started a solo career with his own band playing live events, and recording original music.

Zach’s “Down to Earth” and comical personality bridges the divide between entertainer and audience. With high energy sounds and unique vocal textures his take on Country music is something fresh yet recognizable.

With reverence to all things Country, this earned him a performance on WSM Grand Ole Opry radio. He also has opened for many national acts including Ashley McBride, Trace Atkins, Vince Gill, John Conlee, Lori Morgan, and Pam Tillis.

The year 2021 was a big year for Zach ashe released his first studio album, “Nothing But Everything”, in the Spring and was voted Best Band of Lynchburg. He has received lots of love and support from fans and listeners, and will continue to provide personable and quality music.