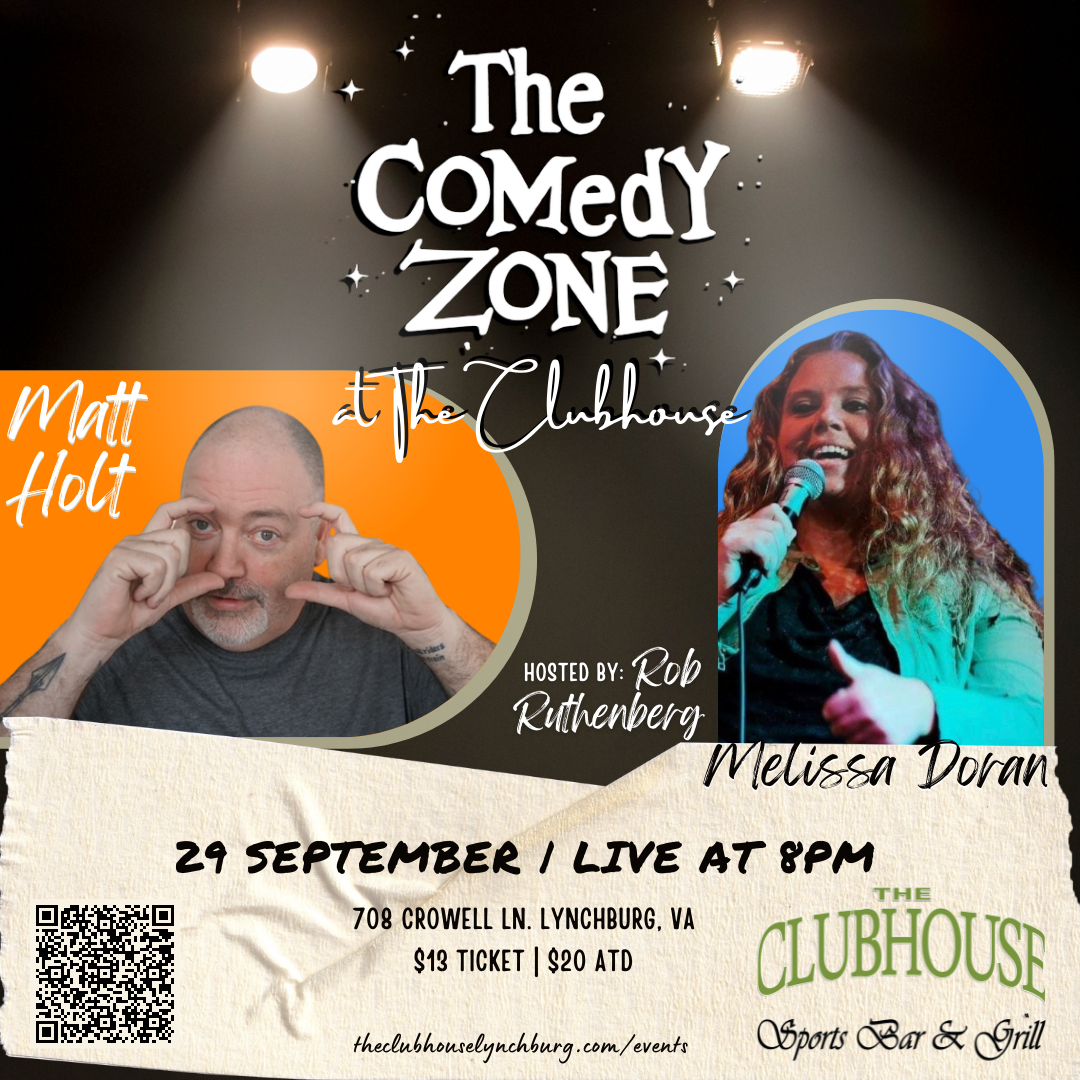 Matt Holt is the youngest of eight kids. No, his family is not Catholic. They do drink, swear and gamble…they just don’t believe in repenting for it! The story of his life begins with the good fortune of being raised by humorous parents and being surrounded with a wonderful cast of misfits, felons and fugitives who just happen to be related to him. Who could ask for more? The next chapter of Matt’s life sees him working for a major telecommunications company. He survived fifteen years in Corporate America before throwing his hands up to surrender. Some people are bad with remembering people’s names or with fractions, Matt is bad with marriages and relationships. At a young age, in need of various small appliances and an assortment of picture frames, Matt entered into the blissful institution of marriage. The bliss lasted for a few months, the marriage lasted nine years. It ended with the division of everything he owned and the addition of a beautiful daughter. Since the first marriage went so well, Matt figured; “Why not give it another shot?”. STRIKE TWO! This time around, the marriage train lasted 5 years before it pulled into the station. Now, with what would appear to be one quarter of the possessions he once owned, Matt embarks on the next step in his quest for relationship happiness. The scars, shadows and memories of his past have not been forgotten. It is from this grounded but chaotic life history that Matt has developed and honed his comedic sensibility. He bases his humor on these experiences and never misses an opportunity to laugh at himself and the world around him. Audiences appreciate Matt’s quick, razor-sharp wit and his relaxed style.

Melissa started stand-up in New York where she had the good fortune to perform at such  legendary clubs as Carolines On Broadway, Standup NY and Gotham Comedy Club. She is the two time consecutive winner of the No Balls of Meat Comedy Contest as well as a recipient of the Kent Carney Best Female Comedian of Louisville award. She has traveled all over the country honing her craft.