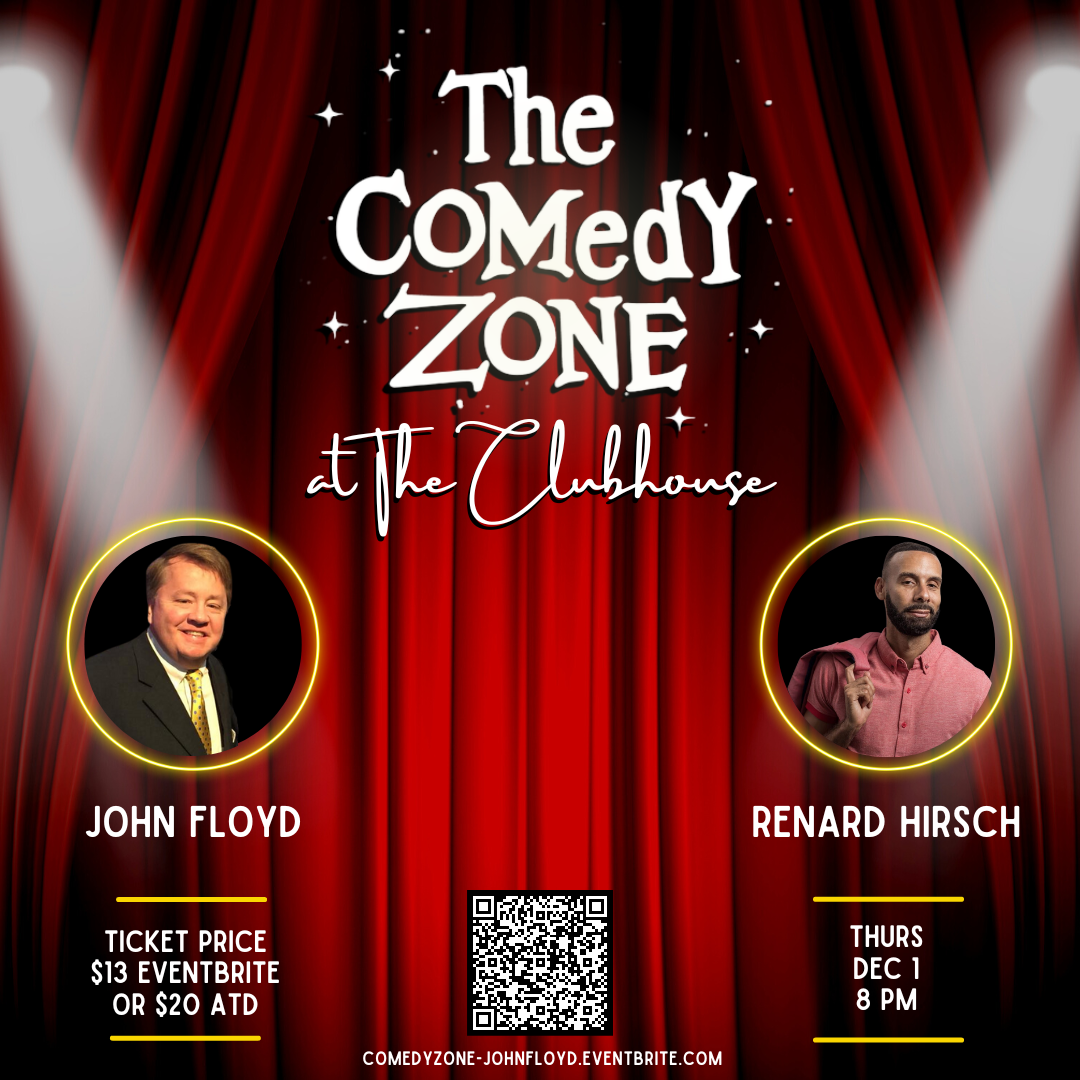 AND HE HAS PERFORMED FOR SUCH CORPORATIONS AS:

AND HAS SHARED THE STAGE WITH SINGERS SUCH AS:

John Floyd first did stand-up in a school talent show when he was only 8 years old and he has been making people laugh ever since. His squeaky clean act is proof that you don’t have to talk dirty to be funny. Though his accent is as southern as bowl of grits, his act is not regional. In fact, he has performed in 40 states and Canada, as well as being a regular entertainer for Carnival Cruise Lines where his ship received the highest comedy rating in their fleet in both 2007 and 2009.

​As a standup comedian, Renard Hirsch has performed at the World Famous Laugh Factory, The Comedy Store, Zanies, Jazz and Jokes, The Comedy House, Morty’s, The Improv and Ha Ha’s Comedy Cafe.

Renard serves as the producer and host for the Urban Professionals Ski Weekend and The Urban Hangover in Las Vegas. Renard’s style is versatile. He can reach any audience, whether he is performing in large arenas or intimate comedy clubs or churches.

The Comedy Zone appears the first Thursday monthly here at The Clubhouse.