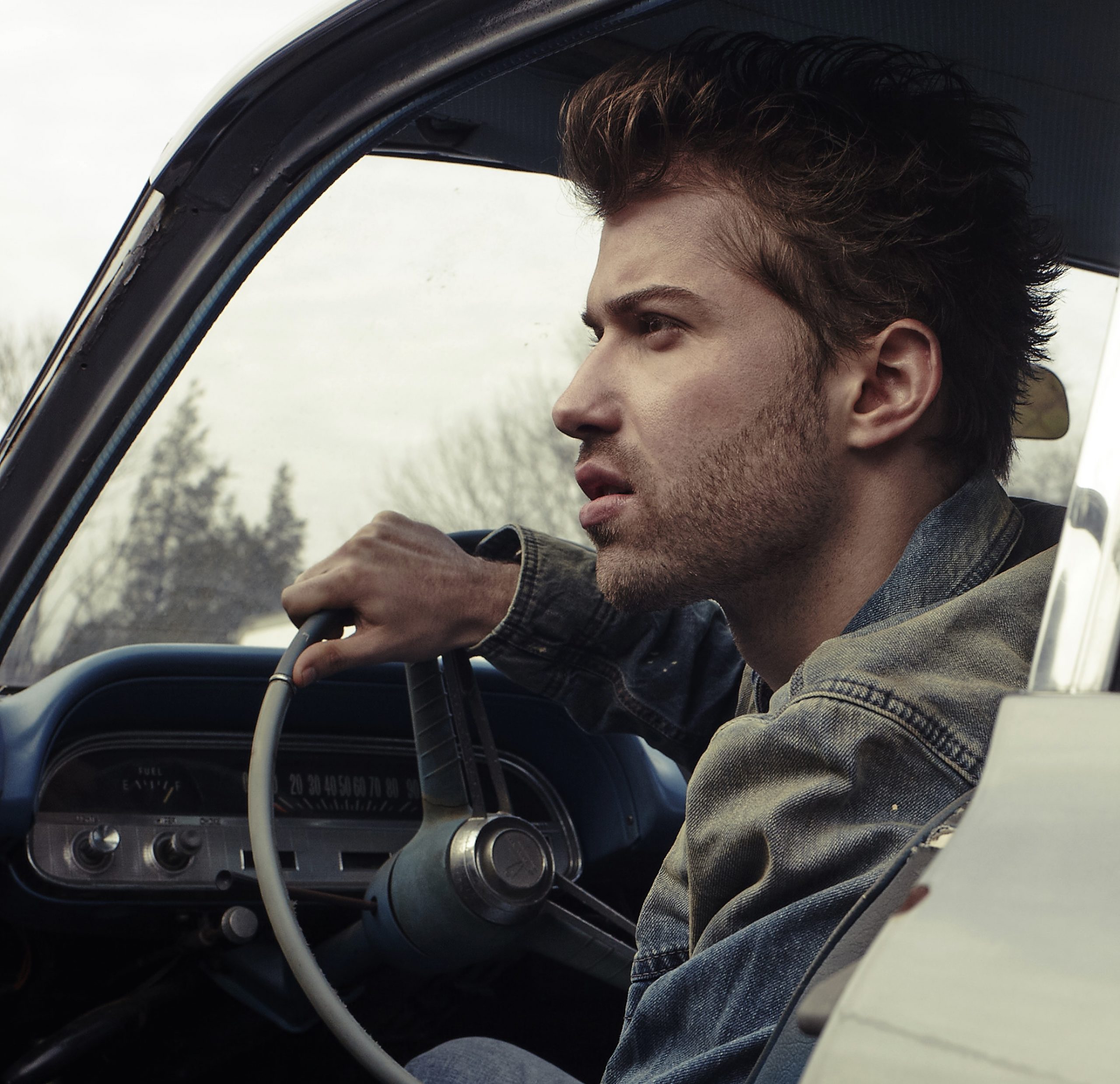 Skrizzly Adams is an international indie with 250 million+ streams and climbing. With a style considered “modern-day heartland rock”, Skrizzly notes influences from Bruce Springsteen to Kayne West. Skrizzly, a 2022 Amazon Breakthrough Artist, is a Grand Prize winner of the International Songwriting Competition, placing the Jersey native in league with previous victors such as The Band Perry, Bastille, Vance Joy, Passenger, and Gotye. With a loyal international fanbase, Skirzzly’s single “Dance with Darkness” topped the Spotify Viral Charts in Germany, Switzerland, and Austria for 6 weeks, received gold status in Switzerland, and peaked at #166 on German Radio as an indie. Laser-focused with passion and drive, Skrizzly keeps fans ears fresh by dropping singles, EPs, mixtapes, and albums at a rate beyond what most release in a career, with eyes set to be the most successful independent rock artist on the planet.