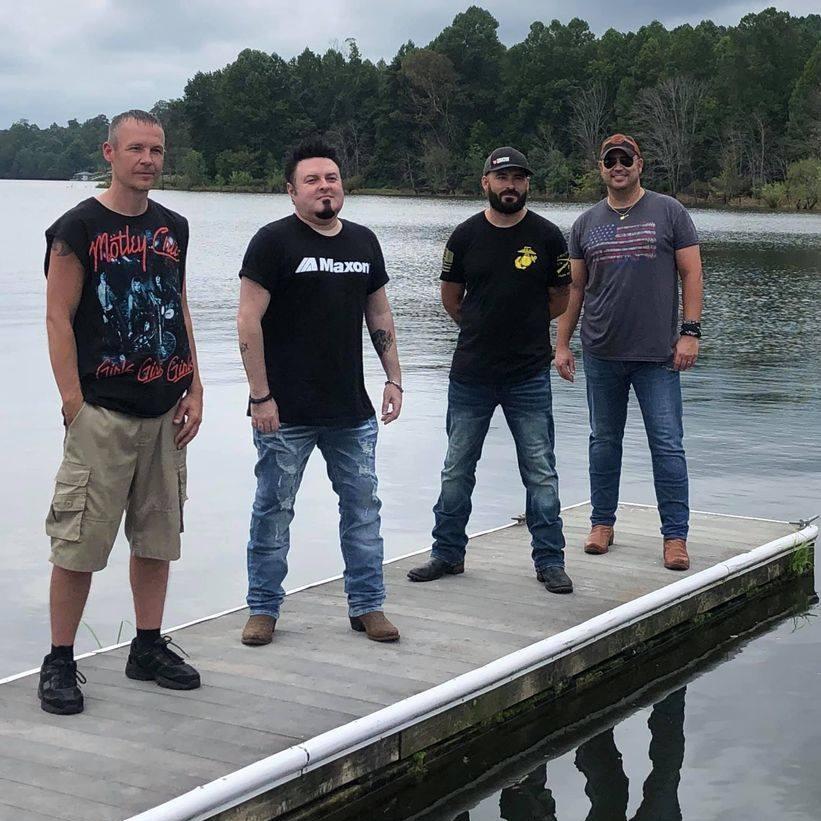 In 2008, Lynchburg singer/guitarist Mike Roach put together a new rock band that shot to the top of local popularity due in equal parts to the talent he drafted, the songs they chose, and the energy they performed with. Rare Form made a fast name for themselves, and soon, the bands’ territory grew well beyond the local circuit. As the band matured and popular tastes shifted, Roach made the decision to move the band toward the increasingly popular modern country direction, and in 2013, reintroduced Rare Form with new musicians, a bigger and better stage production, and an increased commitment toward making the band one of the biggest in the region. The move was a quick and decisive success with invitations to play in Nashville CRS week where Rare Form played on music row at the Cadillac Ranch, followed by opening dates for Confederate Railroad, John Michael Montgomery, Joe Diffie, Chris Cagle, Tracy Lawrence, the Bellamy Brothers, and many more. Roach’s instinct proved right, and the already-popular Rare Form became one of the region’s most successful and popular bands. Bookings continue to increase, crowds keep growing. The fan base has stretched far beyond Virginia. Rare Form is riding an all-time high, with everything moving our way. We’re excited to keep watching how things are going for us. A lot of hard work, good decisions, and dedication is paying off in every way. A big – and always-increasing – fan base keeps propelling the band upward, and new doors keep cracking open for them.