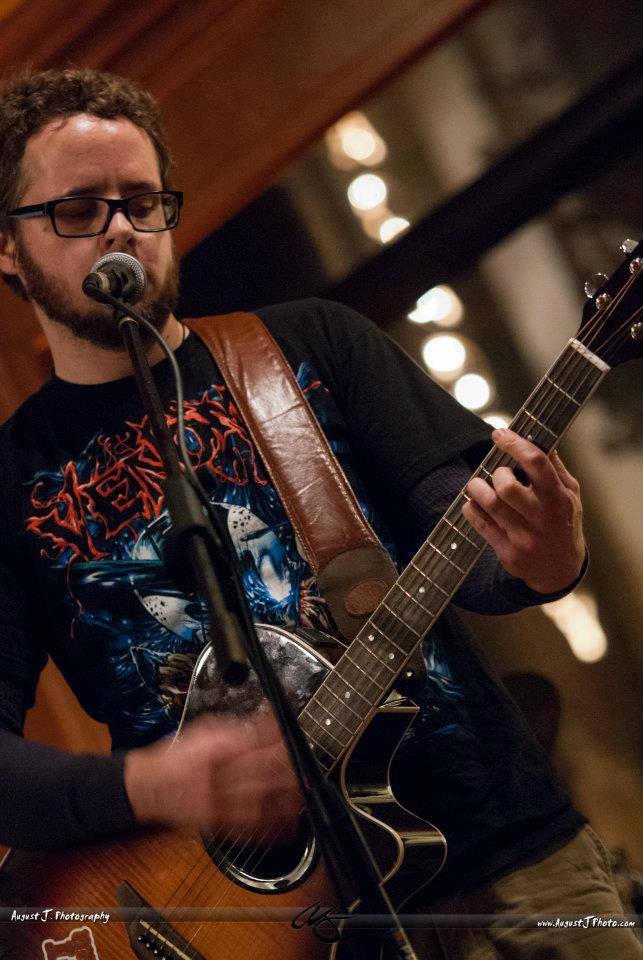 A favorite local artist, Lou C. Davis, is back at The Clubhouse playing acoustic covers with his own spin. Tunes from the 80s, 90s and 2000s! Lou has been performing in the Lynchburg area for 10+ years. He’s played in several local bands such as; One Black Day, Odd Man Out, The Abbot Project, Large Marge and Oumuamua. Come on out!