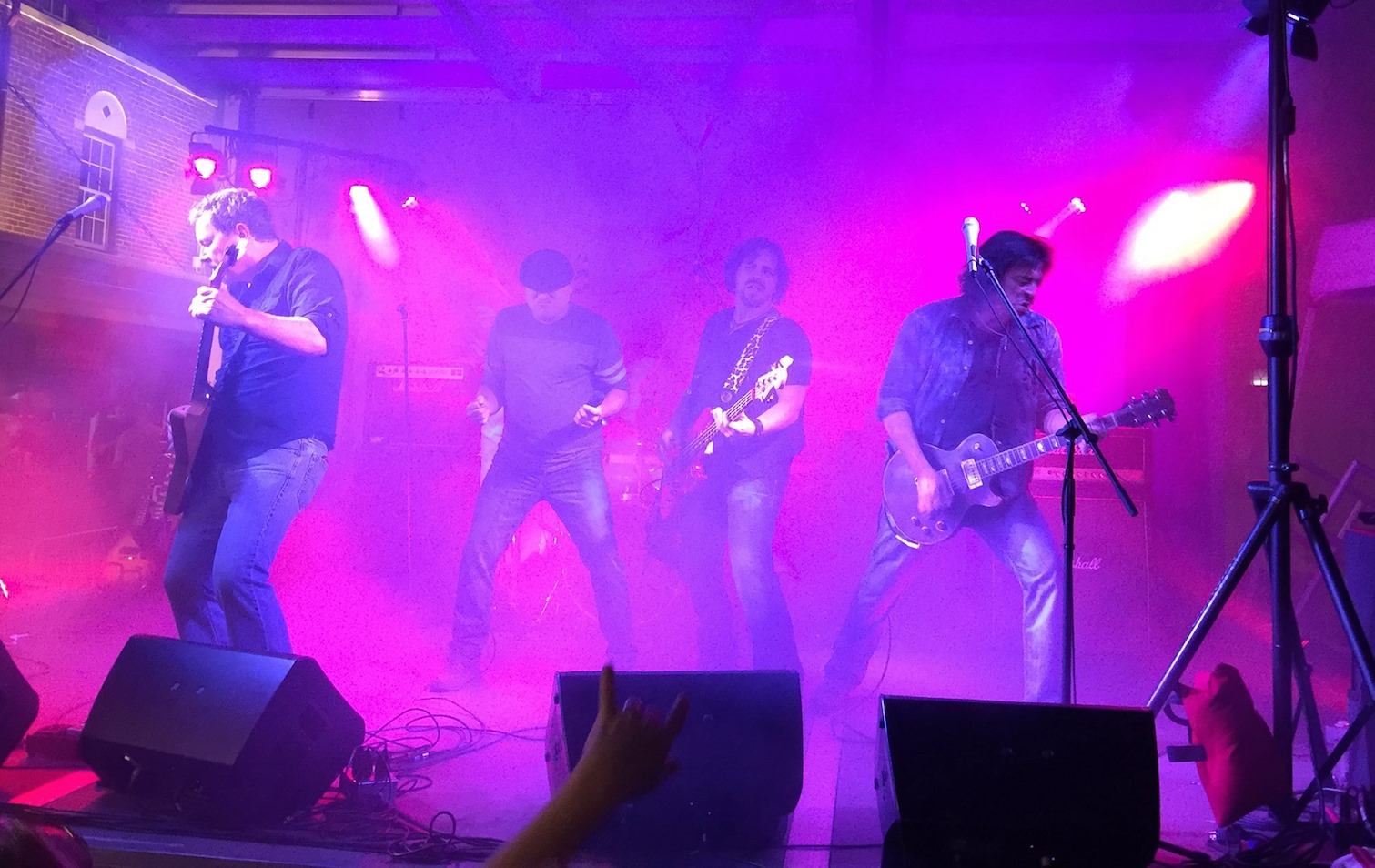 GASOLINE ALLEY is a high energy classic rock band featuring members of several highly regionally successful bands over the last 25 years. Fred Lewis formally of Diamonds and Doug Settles of Leggz Diamond fame, respectively, put the group together in 1999 and have been rocking shows up and down the east coast ever since. The band had opened shows for The Doobie Brothers, Blue Oyster Cult, REO Speedwagon and Foghat, as well as many others. Their show pays tribute to some of the finest classic rock tunes from the 70’s & 80’s including songs by AC/DC, Led Zeppelin, Aerosmith & Ted Nugent and the band presents the music the way it was meant to be performed.