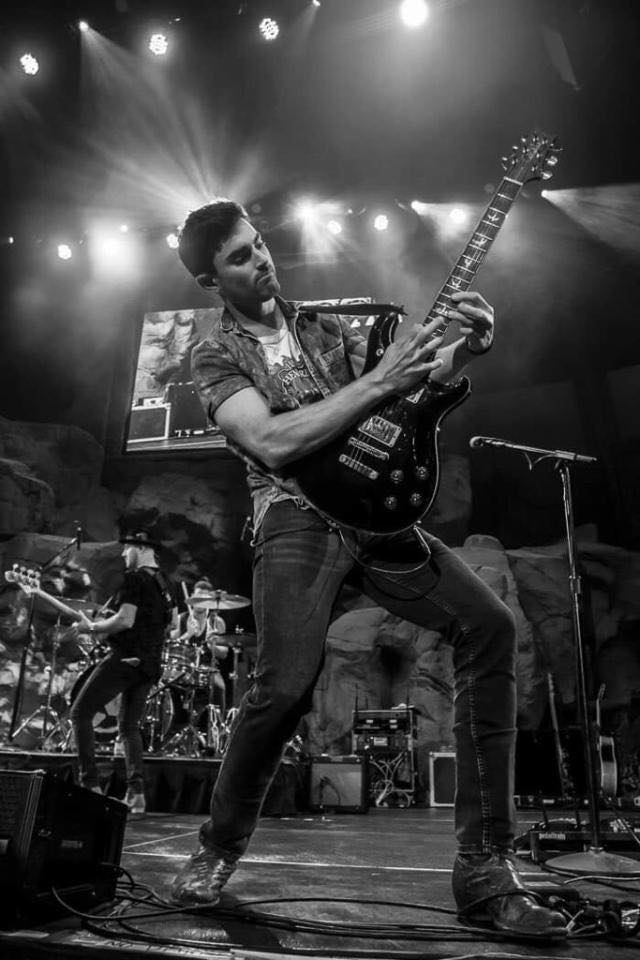 Singer, songwriter, and musician Cody Webb has played hundreds of dates across the country, earning thousands of fans with his keen vocals and distinctive guitar skills. With his single “She’s Carolina,” Cody was able to pull on the heartstrings of his native South Carolinians and draw them in like never before. After a lot of hard work and support from some of the best fans out there, Cody received over one million views on his Facebook “She’s Carolina” lyric video, as well as 100k+ streams and growing. Having grown up in the small town of Ridge Spring, SC, Cody’s childhood consisted of hunting, fishing, sports, and music. His mother was the music minister at his hometown church and his father was a singer-songwriter and musician, so it came as no surprise when Cody chose to follow in their footsteps and take his own path into the music world. He began playing guitar at a young age, with musical roots that were planted in southern rock. “I was influenced by Lynryd Skynyrd, Allman Brothers, Pink Floyd, and many other classic rock bands.” His first big gig was at the South Carolina Poultry Festival, playing alongside his father’s band. With shaking hands and a mere twelve years of age, Cody had his spotlight moment playing the intro to “The Ballad of Curtis Lowe.” It was that moment that Cody knew he wanted to be a guitar player, setting his eye on headlining the festival himself one day.