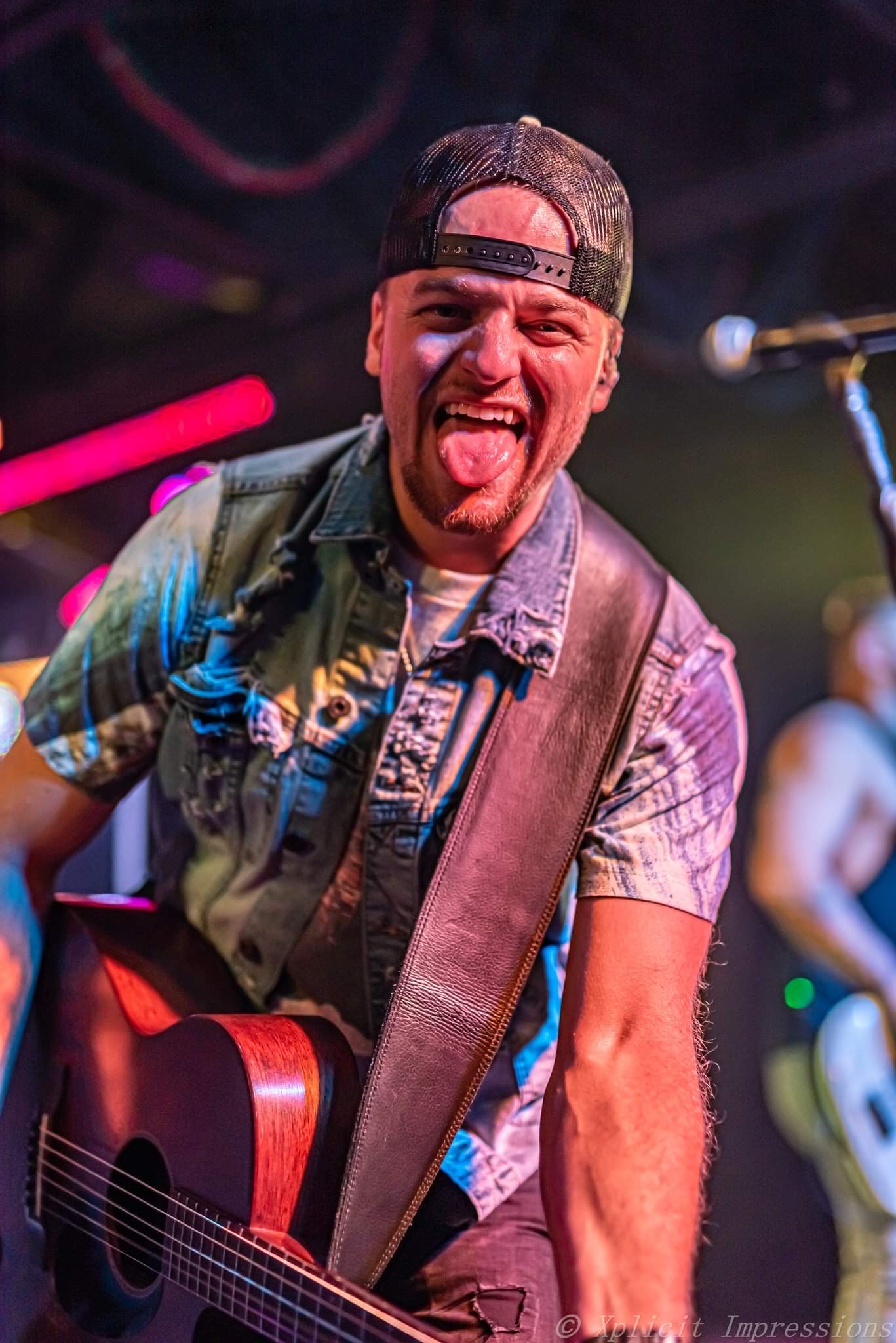 Nashville-based artist Clayton Shay is known for his clever, narrative songwriting, fusing elements of pop, alt-rock, and Southern roots rock into his compelling country sound. Inspired by vocalists like Chris Young and Keith Whitley, his effortless country-pop ballads reveal a knack for dynamic storytelling, each supported by a cinematic music video—many of which have been featured on CMT.

Shay fronted several rock bands and performed solo acoustic sets in Illinois before his songwriting led him to Nashville in 2018, where he joined international country-rock act Blackjack Billy, playing bass to crowds of 30,000+ on their Canadian and US tours. In 2019, he shifted focus to his solo career and dropped his debut single “Girl Like You” in 2020, a catchy, country-pop love song that quickly racked up over a million streaming plays. His 2nd single “Signed, Another Man” reached over 3 million streams and earned him the #34 spot on the iTunes Country Chart, and its accompanying music video hit nearly 7 million YouTube views. In 2021, Shay dropped his 3rd single “Knee On”; followed by “Reckless” in November 2021, which charted at #19 on the iTunes Country Chart. His recent single “Good for Nuthin,” released April 2022, is a twangy anthem driven by electric guitar and an easy, rebellious spirit. Produced by Colt Capperune, Shay’s songs explore the ups and downs of romance: love, loss, lust, and everything in between.