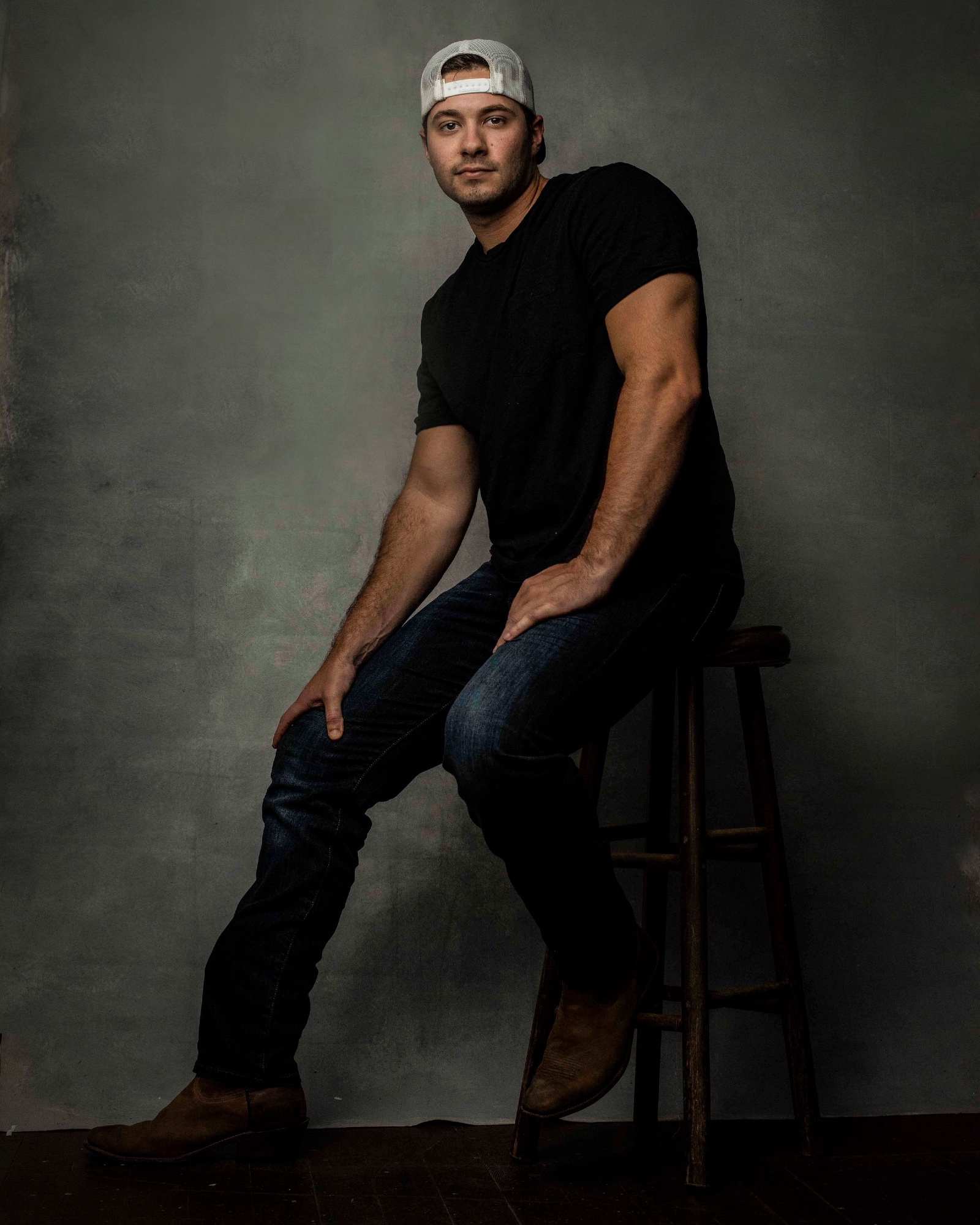 Clay Barker is a country music singer/songwriter based out of Nashville, TN. Clay began playing music as early as 12 years old, starting with drums and eventually teaching himself to play guitar later in life. Originally from Alexander City, AL, Barker naturally began his country music career at many bars/music venues around the central Alabama area and then expanding into the southeastern region frequenting many of the southeast’s most prestigious nightclubs. Clay’s sound and set list is a blend of country with influences from genres all across the board making his sound uniquely authentic and undeniably exciting.