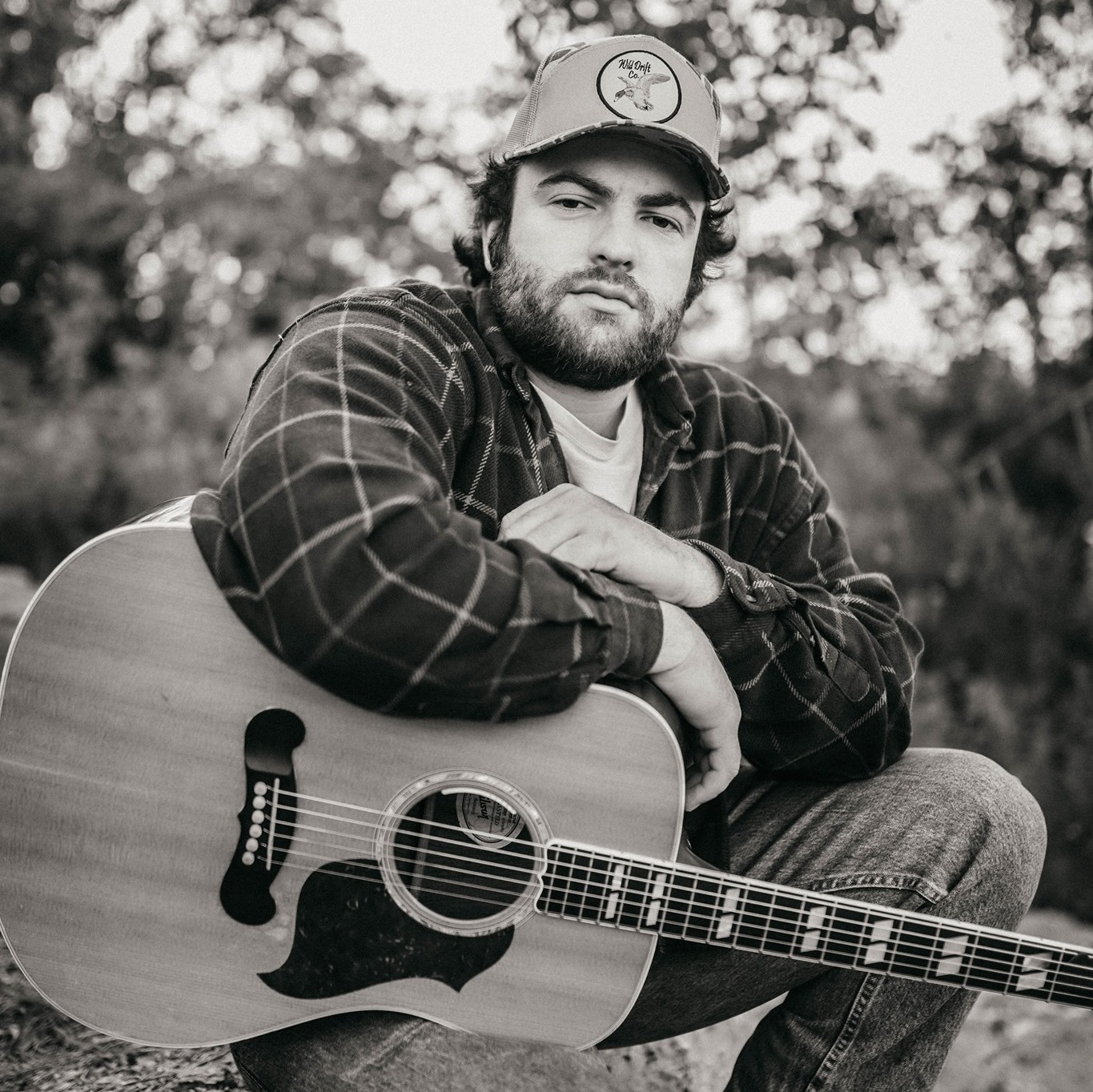 If you ask Brennan Burns what type of music defines him, you will receive a response along the lines of, “Well, country music is the backbone, but I play a little bit of everything”. Anyone who has seen him perform or has listened to his music understands what he means. The combination of his powerful baritone vocals as well as his guitar mastery has entertained audiences across the country for almost a decade now. With a touring schedule north of 100 shows per year, Burns has established a strong presence as a powerful entertainer among the rising country music circuits. At 27 years young, Brennan Burns currently resides in Nashville, Tennessee as a professional singer/songwriter, guitarist and performer. His upcoming EP, releasing in early 2022, was recorded on Music Row in Nashville, TN and produced by Michael Rinne, Bassist for Miranda Lambert. He has recorded alongside members of The Zac Brown Band and his songs have been accompanied by musicians credited with recording and performing for artists such as Luke Combs, Vince Gill, Keith Urban, Kenny Chesney and many more. Burns has also made appearances opening for larger acts such as #1 hit song holder Trey Lewis and Ed Roland of Collective Soul.