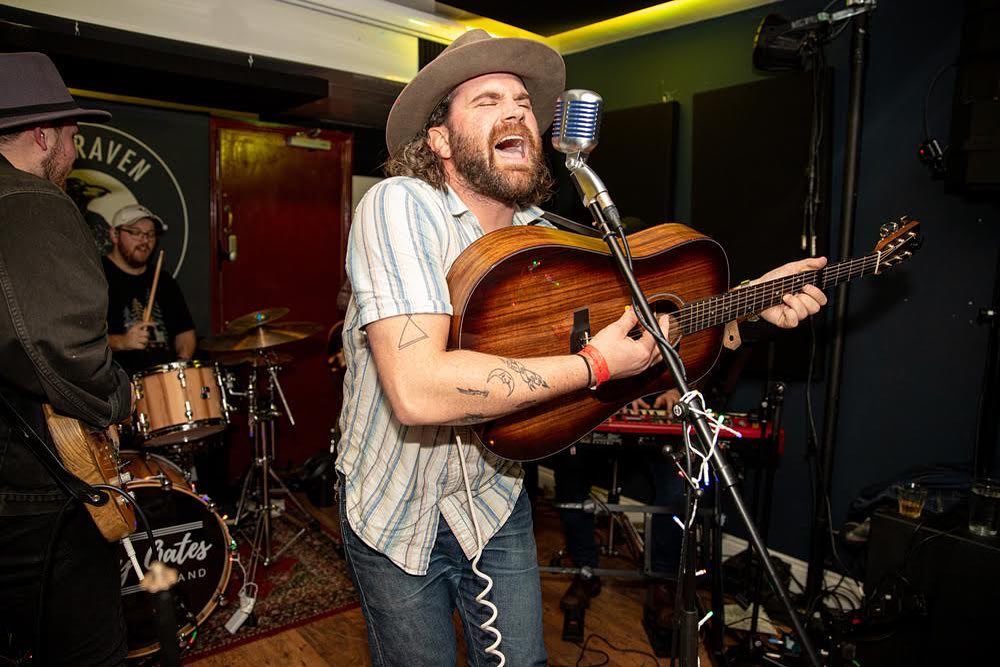 After spending a lifetime of making music in a host of genres, including everything from big jazz bands to bluegrass quartets, kevin daniel started his solo career in 2013 with the release of his inaugural EP, FLY. Two decades of playing saxophone, piano, guitar, drums, bass, and singing had prepared Daniel to record and perform his own original music, while the sudden loss of his mother and stepfather provided the motivation to proceed with his dream. In 2018 Daniel released his second EP ‘Myself Through You’ to critical acclaim, with almost 200,000 views on the music video for the EP’s title track. Daniel released his third project and debut full length album in 2019. Available on 12″: vinyl, CD, and everywhere you stream music, ‘Things I Don’t See” was recorded at Degraw Sound and Old Soul Studio with the aid of producers of Ben Rice and Kenny Siegel. The 11-song album features musicianship from The Restless Age, John LaDeau, and Anthony Krizan. Tracks like “Pour Me A Drink”, “Used To Be”, and “Time To Rise” are already playing on radios across the country and reaching fans around the world.